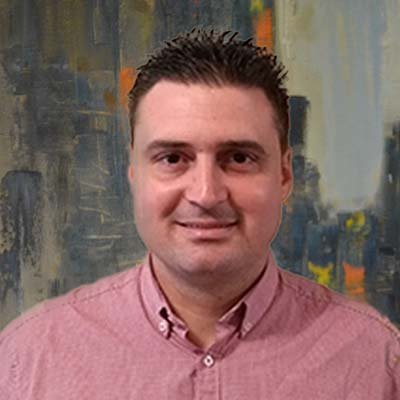 Is graduate of the Law School of University of Havana in 2010. Since 2015 to 2018, he worked as Legal Director of University of Havana. In 2014, was designated as a Member of the Commission for updating the regulation about Cuban state properties used for housing. From 2010 to 2011, he has served as Judge of the 3rd Penal Chamber of Popular Court of Havana, Cuba. Due to his career and academic records, Gilberto was chosen in 2013 as a Fellow of the XI edition of the Fellowship for Young Iberoamerican Leaders, Fundación Carolina, Spain, after that he became a Partner member of the Iberoamerican Network of Young Leaders.

Gilberto is making a master of Constitutional and Administrative Law, and has studies in Administration of Justice, in National and International Contracting in Cuba, Labor Reorganization, Commercial Law, and Property Law in Cuba, Public Administration and Real Estate Reorganization. Among the several roles and positions assumed by Gilberto during his professional career, is also  teaching at the Law School, University of Havana, as well as the secretary of Electoral Commission at one of the district of Havana, Cuba.